The change in seasons changes tastebuds too. Try experimenting with fall cocktails at upcoming events and family gatherings. Fall flavors include apple, spices, mulled ciders, amber beers, and pumpkin--all of which can be incorporated into an autumn cocktail. Recipes abound, but here are some tried and true favorite fall cocktail recipes that will add a little spice to any occassion. 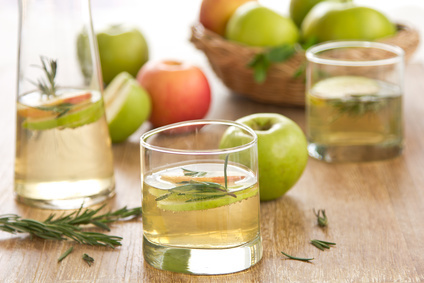 Combine cherries, half the whiskey, and one cup cola in a bowl; cover and chill. Let remaining cola flatten, then freeze in ice cube trays. Place five cherries and one teaspoon whiskey-cola mixture in a double rocks glass and muddle cherries. Mix remaining whiskey and lemon juice in a shaker with ice and shake. Strain into glass with cherries and add 4 or 5 cola ice cubes. 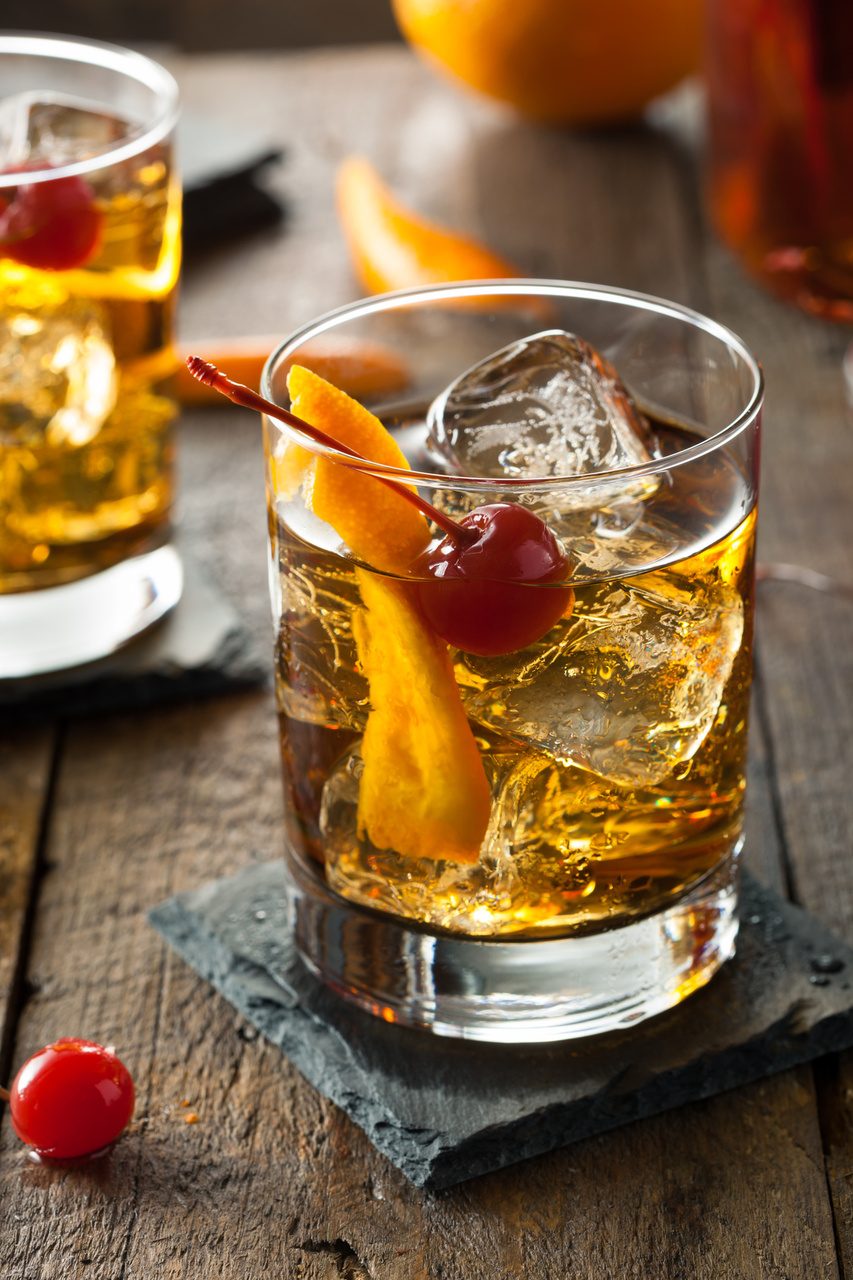 Place cloves and vanilla bean in center of cheesecloth. Bring corners of cloth together and tie with clean string. Pour apple-cranberry juice into a large container or pitcher and add plums and spice bag. Cover and chill for 4 to 24 hours. Remove and discard cheesecloth bag. Stir in white wine. Serve beverage and plum slices over ice. You can also serve warm in mugs.

Fill a cocktail shaker with ice. Add the brandy, lemon juice and simple syrup and shake well. Strain into an ice-filled highball glass, then stir in the club soda.

Shake Kahlúa and lemon and top with sparkling cider. Garnish with dash of nutmeg or cinnamon and an apple slice.

Transform your favorite drink into a fall cocktail by adding flavored liquors, a dash of cinnamon or apple cider ice cubes. Or, experiment with craft beers which incorporate flavors like chocolate, licorice, pumpkin and a variety of herbs.

Sign up and we'll send more inspiration straight to you.